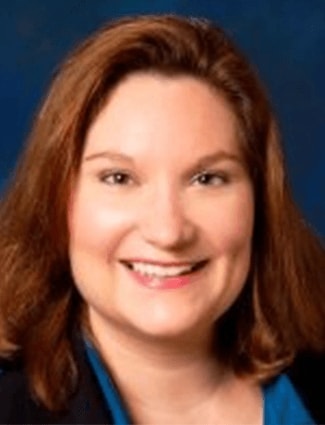 Inspired by her mother who started her own tech career back in the 1960s when women were few and far between in the tech ranks, Lisa Fasold has worked in communications for tech groups since her college days, first as a journalist and later as a public relations pro. For several years, she led the communications efforts of the Consumer Electronics Show, the world’s largest tech event. While building her own boutique agency, she consulted for Creating IT Futures to help America’s military veterans establish their own IT careers. Then she joined CompTIA's staff to lead its traditional media and social media outreach worldwide. In 2015, she returned to Creating IT Futures and now to CompTIA Tech to grow its outreach nationwide, so that every motivated adult can launch their own IT career. Never straying far from her alma mater at Georgetown University, Lisa works from her home office in the suburbs of Virginia, just outside of Washington, D.C.

I’ve always been a storyteller, and what better stories are there to tell when someone puts in the hard work and lands back on their feet. Our students inspire me every day, and it’s an honor to tell their stories.
- Lisa Fasold