In a series of blog posts called Server to Server, CompTIA Tech Career Academy explains why service-industry workers make ideal candidates for entry-level positions in information technology. In this sixth blog post, we examine the financial investment needed to transition into a tech career — and how quickly that investment might pay off.

Eric White readily admits he does not take risks.

“I am not an impulsive person,” he said. “This was a really impulsive decision.”

“This” was CompTIA Tech Career Academy, where White enrolled after seeing how information technology transformed the life and circumstances of his former housemate.

At the time, White was working as a retail manager, and although he liked engaging with customers, he could see that future promotion opportunities were limited.

That’s when his friend gave him a pep talk and encouraged him to consider IT instead.

“Retail wasn’t really getting me anywhere,” White said. “And I had just watched IT change my friend’s life. She got her own place, she was making more money, she worked better hours. She told me, ‘I know you feel like you’re stuck. You need to look at this.’”

So White did — and then took what felt like a huge risk. He volunteered for a demotion at work, gave up his store keys, and moved back into his parents’ house.

“For all intents and purposes for two months, I lived off my credit card,” he said.

Working in IT is more lucrative than working in service industries

With just eight to 16 weeks of training at CompTIA Tech, waiters, drivers, cashiers and other service-industry workers can train for entry-level IT roles that pay lucrative wages and provide excellent benefits.

The U.S. Bureau of Labor Statistics offers these fast facts about working as an entry-level technologist. This table relies on data from 2020, the latest available.

And because entry-level technologists are in such high demand, most companies offer comprehensive benefits as part of the employment offer.

By contrast, retailers and restaurants are renowned for offering some of the worst benefits.

Although the pandemic recession has slowed hiring and tamped down some pay increases within the tech industry, hiring and pay increases continue, according to Hired’s 2020 State of Salaries report. Hired is a clearinghouse that matches tech talent with companies.

For Eric White, technology delivered a clear return on his investment

A week after graduating from CompTIA Tech with CompTIA A+ certification, White was offered a full-time job with better health-care benefits than he ever had while working retail. White now works as a desktop support analyst for STANLEY Security in Minneapolis.

As for that risk he took — putting his entire life on a credit card while he received the training needed to transition into information technology — White said he’s gotten a good return on that investment. 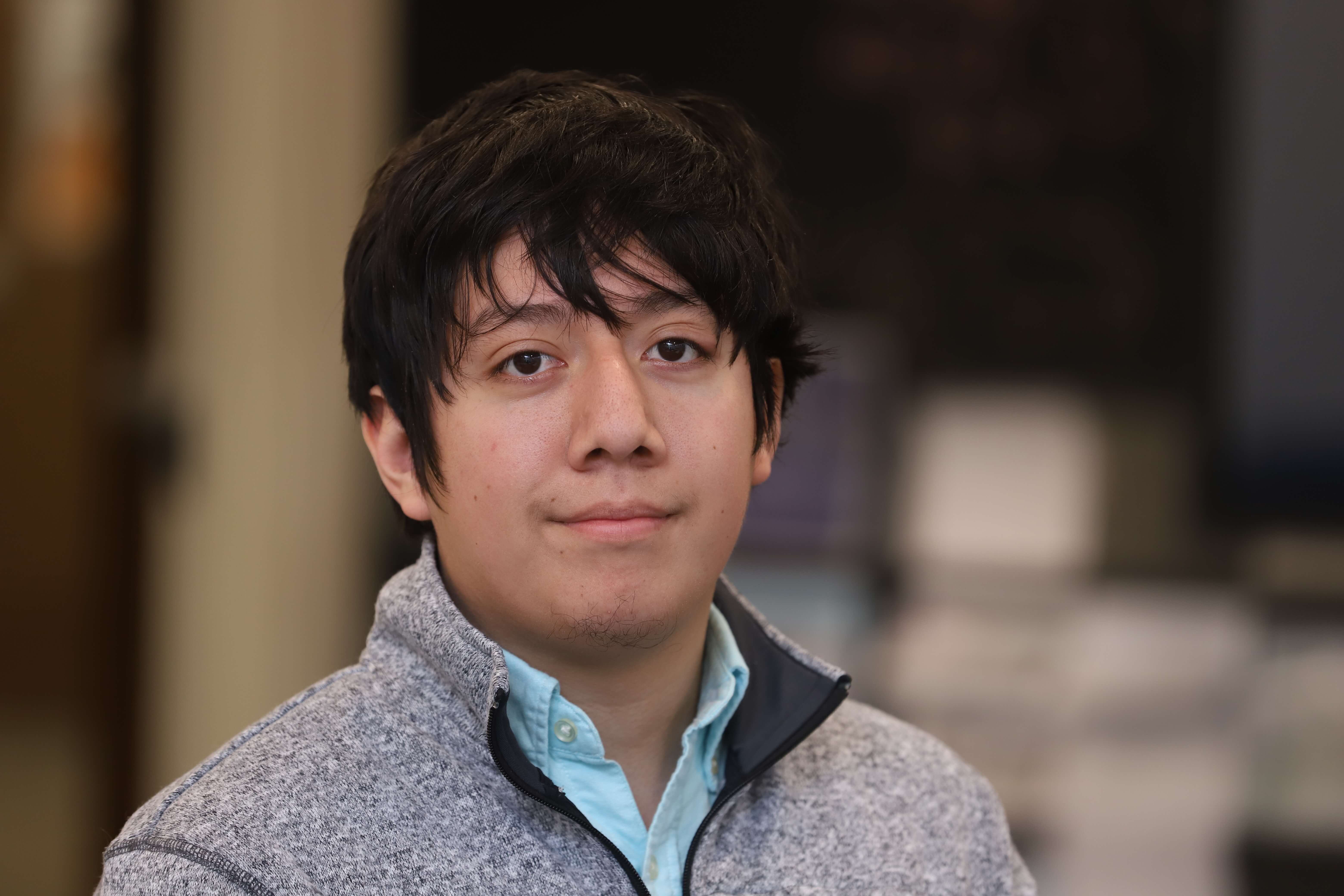 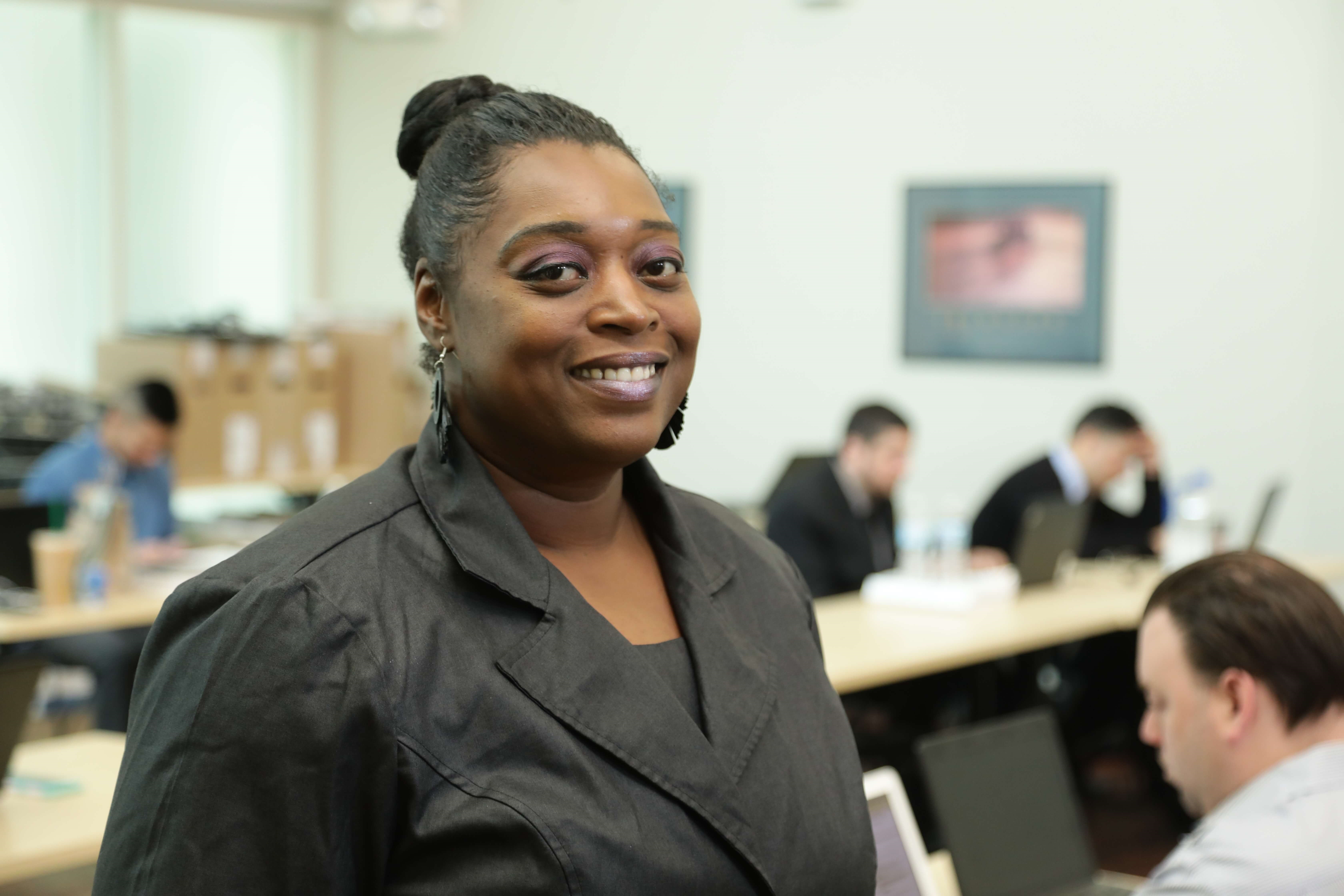