For nearly 19 years, Peter Stavenhagen worked as a real estate agent and mortgage broker. The hours were unpredictable and grueling, with evenings and weekends spent showing houses or negotiating offers and sales.

And as he managed one real estate closing fraught with anxiety because an attorney failed to provide the necessary paperwork, Stavenhagen realized that he had had enough.

“I had to make a change. My time was no longer my own,” he said. “I wanted a life with a more manageable structure.”

So burned out was Stavenhagen that he quit his job and took retail positions, first at Wal-Mart and later at Best Buy. While not lucrative like his previous employment, the work wasn’t all-consuming, either.

“It was the kind of work where I could clock in and clock out,” he said. “And when I left for the day, I left it all behind me.”

Retail was just a stopgap measure, though. Stavenhagen knew his next career would need to stimulate his curiosity and prove emotionally rewarding. He picked information technology. He knew IT was hiring.

Stavenhagen planned to pursue entry-level Microsoft Certified Solutions Associate (MCSA) certification to break into IT until a proctor at a testing site Stavenhagen visited recommended he obtain CompTIA A+ certification instead.

CompTIA A+ certification demonstrates that an individual understands the fundamentals of computer hardware and software, and can troubleshoot a range of devices, from computers to smartphones. And CompTIA A+ certification is vendor neutral — applicable no matter the tech brand — opening paths to career specialization in areas such as networking or cybersecurity.

“After that happened, I was ready to give up,” he said. “Until I saw the ad for IT-Ready and submitted my application.”

IT-Ready makes Stavenhagen ready for IT

In just eight weeks of full-time training, IT-Ready Technical Support can prepare transitioning adults for entry-level tech career roles. No previous tech experience is necessary, and participants need only possess a high-school diploma or GED. At the end of the program, students take the CompTIA A+ exam.

The day Stavenhagen was scheduled to take English and math proficiency tests required for admission to IT-Ready, the Chicagoland area experienced a massive snowstorm. Determined not to let the weather deter him, Stavenhagen left his home at 4 a.m. to make sure he arrived on time.

Stavenhagen passed the proficiency tests and was admitted to IT-Ready in Chicago.

IT-Ready was not without challenges for Stavenhagen, who at the start of the program was working part-time in a help desk position for a local technology solutions provider for small businesses.

“So I woke up Monday through Friday at 5 a.m. to make sure I could get to class early enough to study the coursework,” he said. “After class got out in the afternoon, I would race over to my job, where I worked until 11 p.m. Then I would go home and sleep. I did that for eight weeks. I was exhausted. But I couldn’t have gotten a better education from anyone, anywhere.”

Stavenhagen graduated from IT-Ready with CompTIA A+ certification.

His time — and career — are his own now

Stavenhagen now works as a PC technician configuring desktops and laptops, adding hardware and software, and tagging assets for clients.

“What I am learning has great value,” he said.

Moreover, Stavenhagen feels completely in charge of his time and his career now.

For now, Stavenhagen is not in any particular rush to decide. It’s enough to know he has options.

“I want to keep learning, keep advancing, get more certifications,” he said. “I want to do something where my mind is challenged. That’s where my head is at now.” 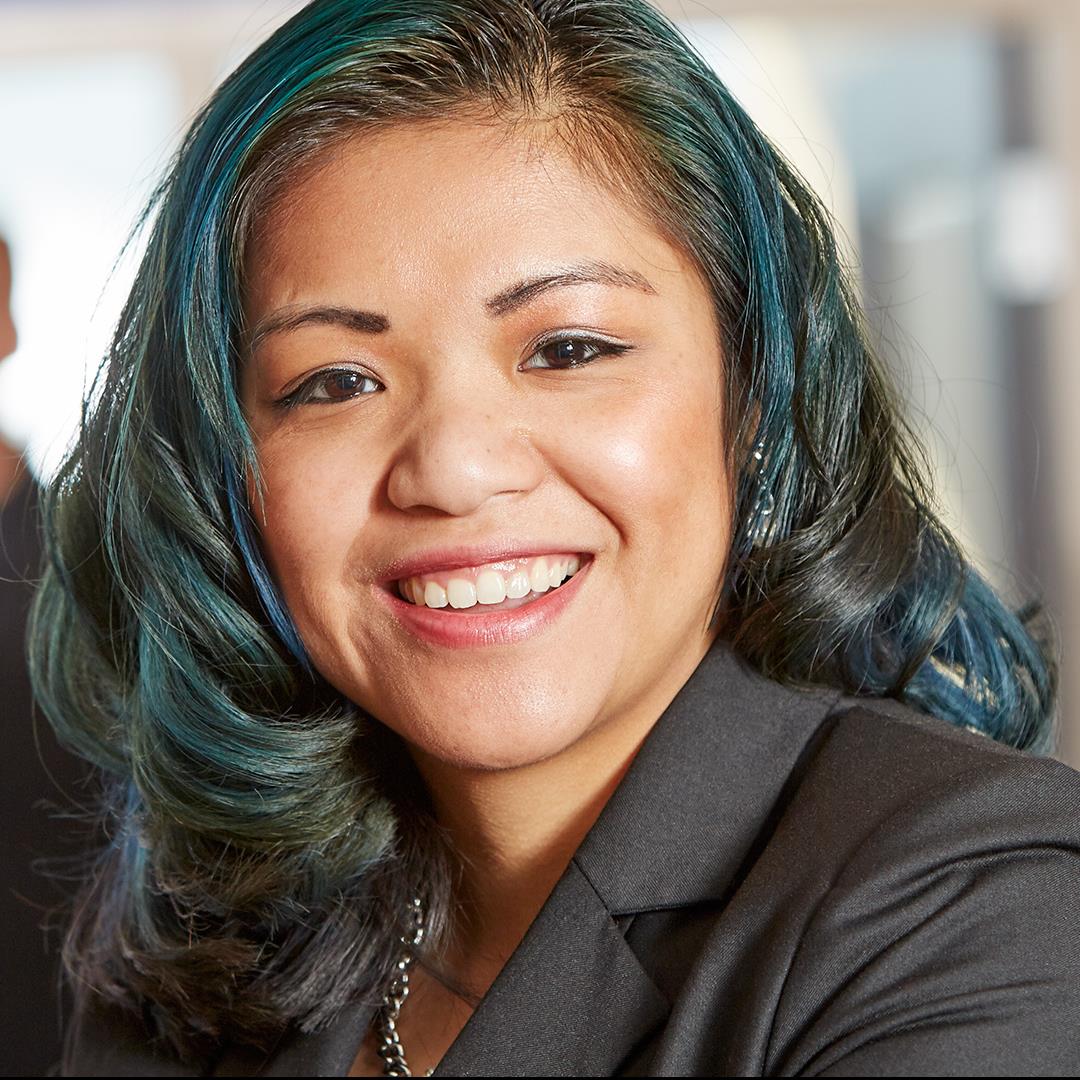 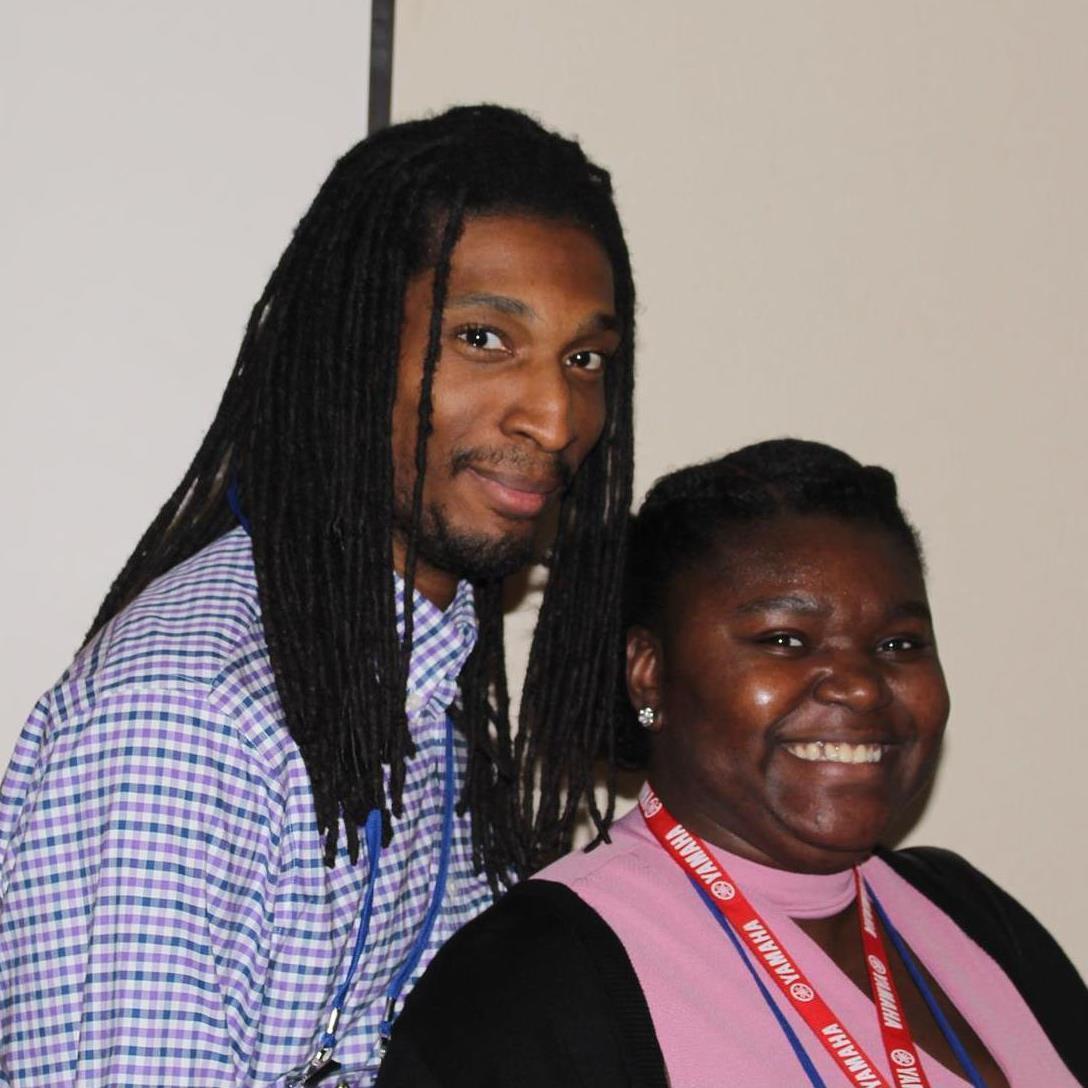 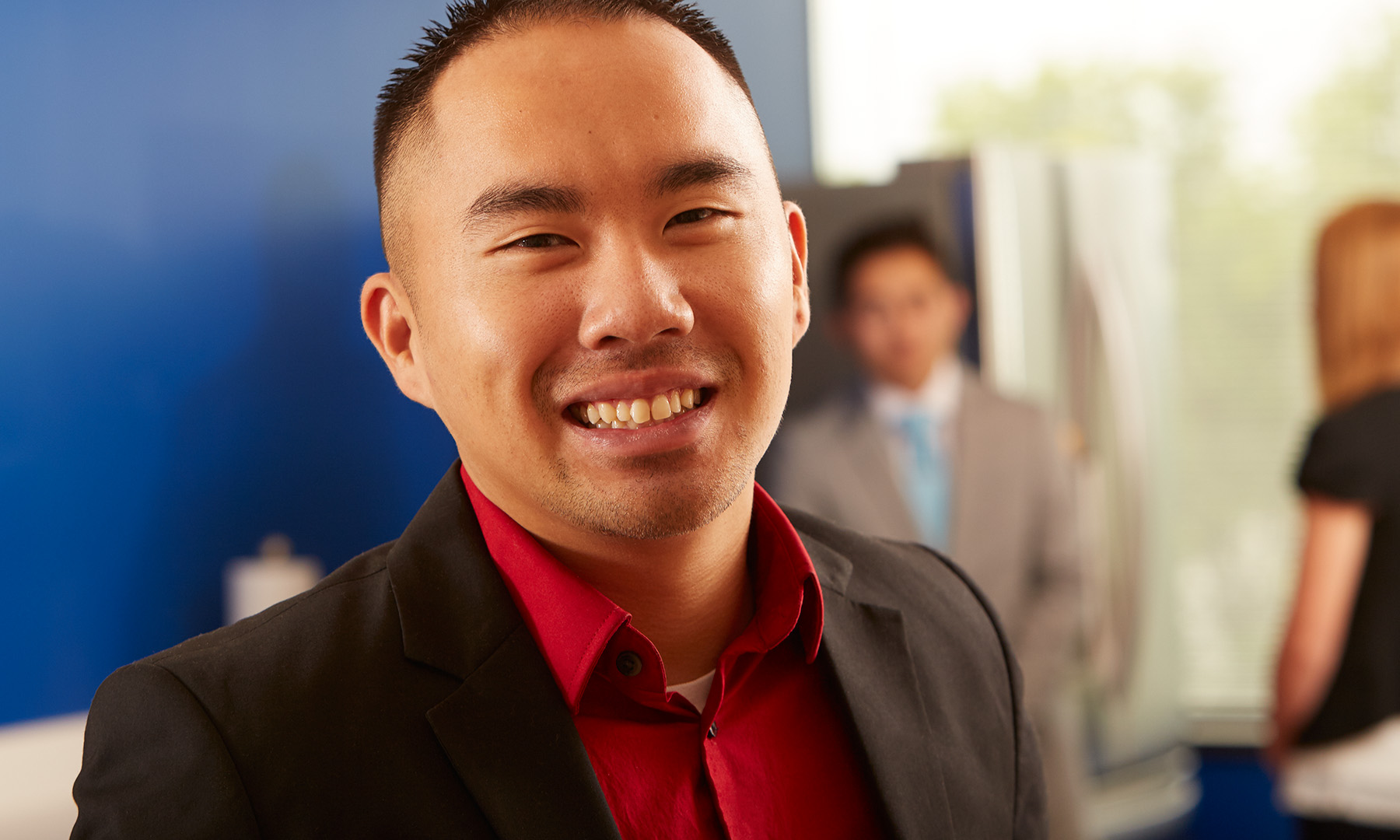